Whiskey barrel warehouses come in a variety of different styles and configurations. Palletized, dunnage, traditional rick, and all kinds of variations within. Here in Kentucky, the most common style you see is traditional rick warehouses or otherwise known as a rick house. 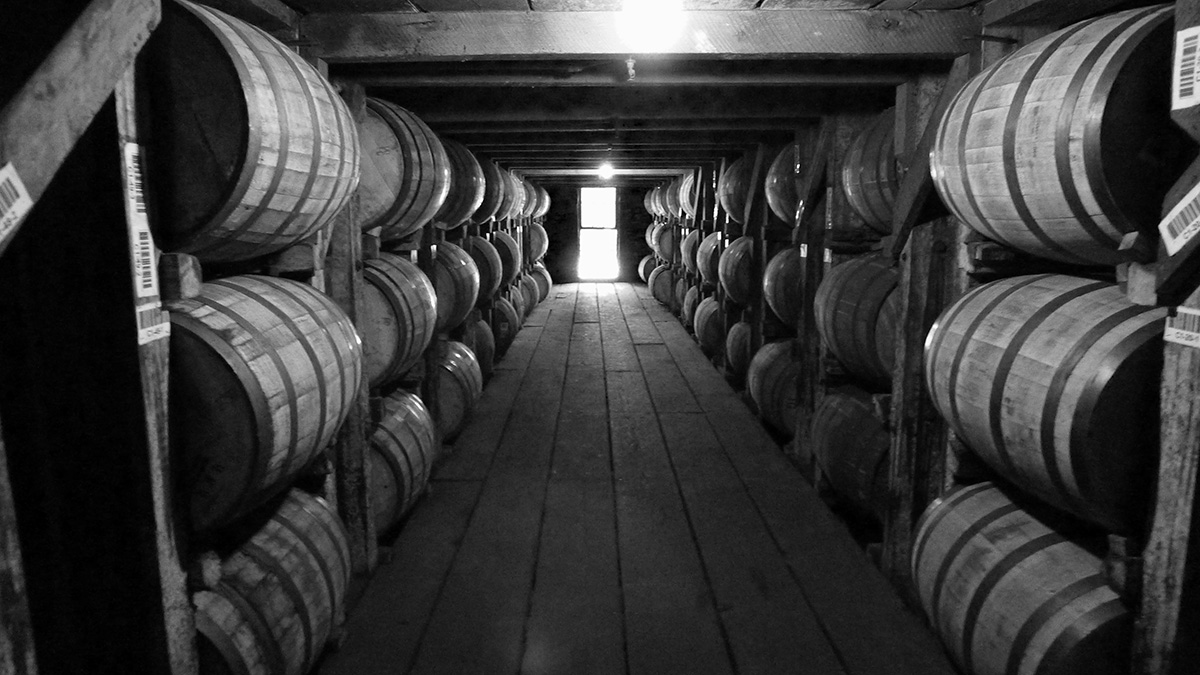 Rick houses vary in design and generally range between a couple thousand barrels to well over fifty thousand barrels. Most are going to be multi story buildings and generally store three barrels high on each floor. Some producers prefer to build single story rick houses and go up six barrels on that single floor. Each are going to have advantages and disadvantages when it comes to things like cost efficiency, safety, and flavor development.

The interesting thing about this method of storage is that each floor ages the whiskey a little bit differently due to the environmental differences that are unique to each floor. The lower floors will have a cool and humid environment and as we go up each floor, the temperature gets warmer, and the humidity gets lower. In some of the taller rick houses, the yearly average temperature difference between the top and bottom floors can be as high as 25%.

We felt this was something worth exploring a little deeper so two years ago we began an experiment to study the effects of these temperature differences between each floor. To do this, we installed temperatures and humidity sensors on each floor of a five-story rick house and filled thirty identical barrels full of whiskey and placed them evenly across all levels of the rick house (six barrels for each floor). The warehouse is fifteen barrels high (three high on each floor) and holds approximately 10,000 barrels at full capacity. The warehouse is located atop a small plateau about 650 feet above sea level in Bardstown, Kentucky. The data outlined below is from year one of the experiment.

First let’s take a look at the average temperatures for each floor. This is displayed in table 1 below.

Let’s compare these values to the extraction curves for the whiskey being aged on each floor and see if there are any obvious correlations. 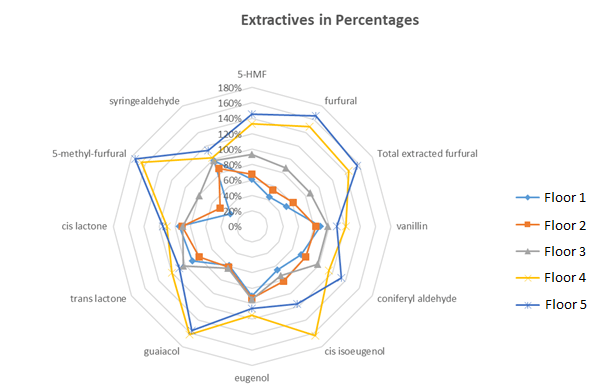 Looking at figure 2, we can see just how significant the difference in temperature swing is between the top and bottom floors. 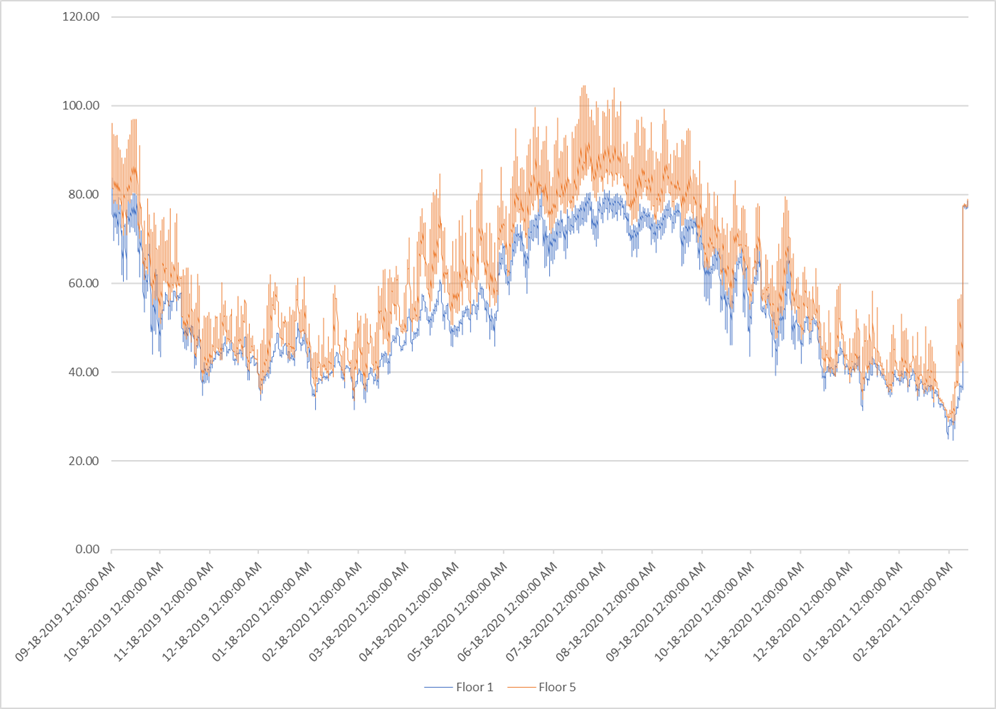 Figure 2. Temperature curves for floors 1 and 5.

The temperature patterns across both floors are essentially identical but amplitude values are quite different especially during the summer months.

Figure 3 displays the temperature curves for each floor in the warehouse over one year. Please note the y-values are not an accurate representation of the temperature value. 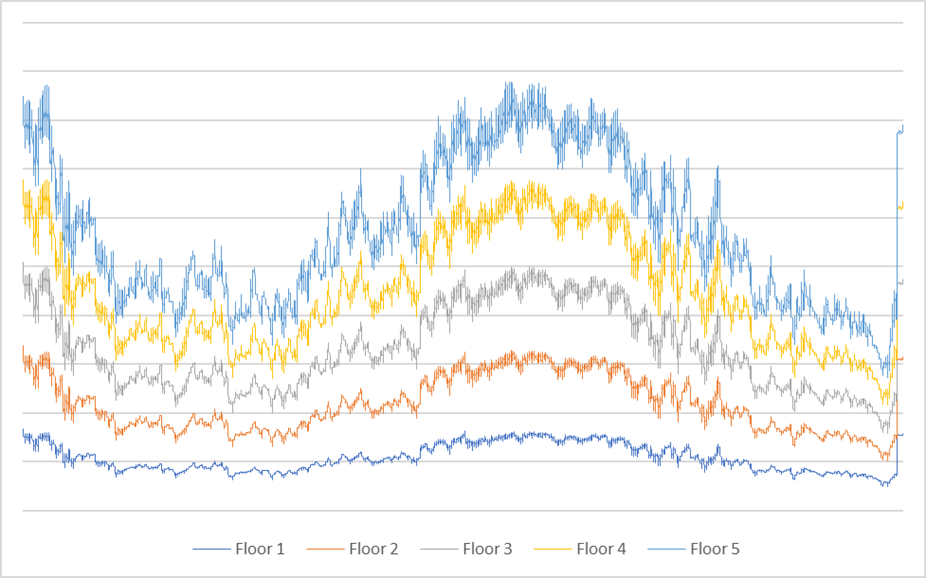 Figure 3. Temperature curves for Floors 1 through 5.

When we start comparing the difference in swing for each floor’s temperature curve, the extraction curves presented in figure 1 start making a little more sense. As with figure 1, floors one through three are quite similar with floor three having a slight boost over floors one and two. Floors four and five showing a significant increase over the bottom three floors.

The data from this experiment isn’t particularly groundbreaking but it does confirm some understood theories with respect to aging in traditional rick house style warehouses.

Points 1-3 are very basic but points 3 and 4 might be a little surprising for most people and perhaps useful to those who are doing some temperature-controlled aging. This experiment is scheduled to last four years and I look forward to seeing what the next three years of data look like.