Offered in limited quantities, our Small Batch barrels combine innovation and technology to bring out the best in your spirits. We currently have two barrels in our Small Batch line - Wave Stave and Spiral Cut. For more on our Wave Stave barrel read our previous Product Profile.

After charring, we follow a proprietary process to cut spirals throughout the inside of the barrel, significantly increasing the surface area to allow aging spirits access to alternating layers of char and white oak. This unique surface allows for super-fast extraction and thinner stave for increased oxidation. 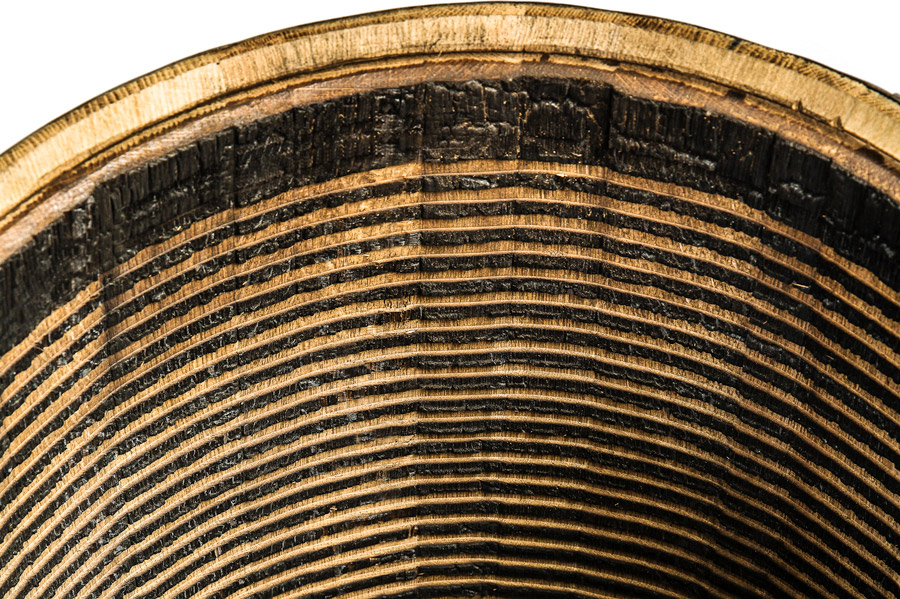 "We use the Coopers Select 18-month barrel for the majority of our whiskeys. We've also been conducting an experiment using the Small Batch, Spiral Cut barrels.

We filled the barrels on August 29, 2016 with our wheated Bourbon distillate at 110 proof and are excited about the results we are finding within a short time of the trial.

At 3 months we pulled samples of our control barrel and the Spiral Cut barrel and it was impressive to see a difference in color. The control was pale straw (as expected) while the spiral barrel was a darker amber color. The nose on the spiral cut was a little more subtle, yet both the control and spiral cut samples tasted similar.

At 2 years, 5 months we pulled samples from both barrels and again noticed the color difference between them. The spiral barrel sample was a deep tobacco amber typically found in an 8-10 year whiskey while the control sample was a darker amber as seen in our other barrels of the same age. The spiral cut nose was more complex without an over woody taste and had an oak mouthfeel you would find in an older whiskey.

We have yet to run analytics on the samples but it will be interesting to see the various congener levels between them. We believe the spiral cut may develop into a different flavor profile of either complexity or with an ester standing out more with additional aging.

Our Small Batch Spiral Cut Barrel offers increased surface area inside the barrel. When you introduce that much more wood-to-spirit contact, the amount of wood extractives that are readily available and the rate at which they can be extracted is significantly higher than that of a traditional charred barrel.

We are monitoring this barrel in several experimental settings and are excited about the results from early samples. The color enhancements, woody notes and the mouthfeel of the samples show that this barrel could fit nicely in a short term aging program. 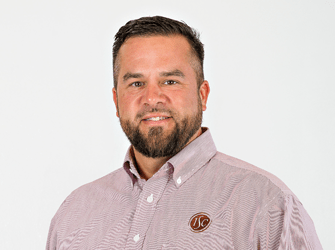