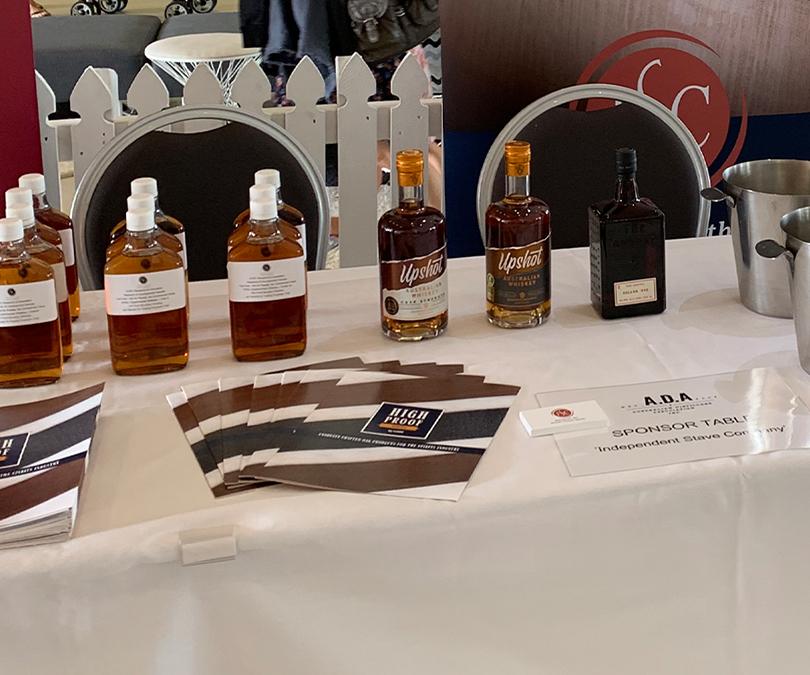 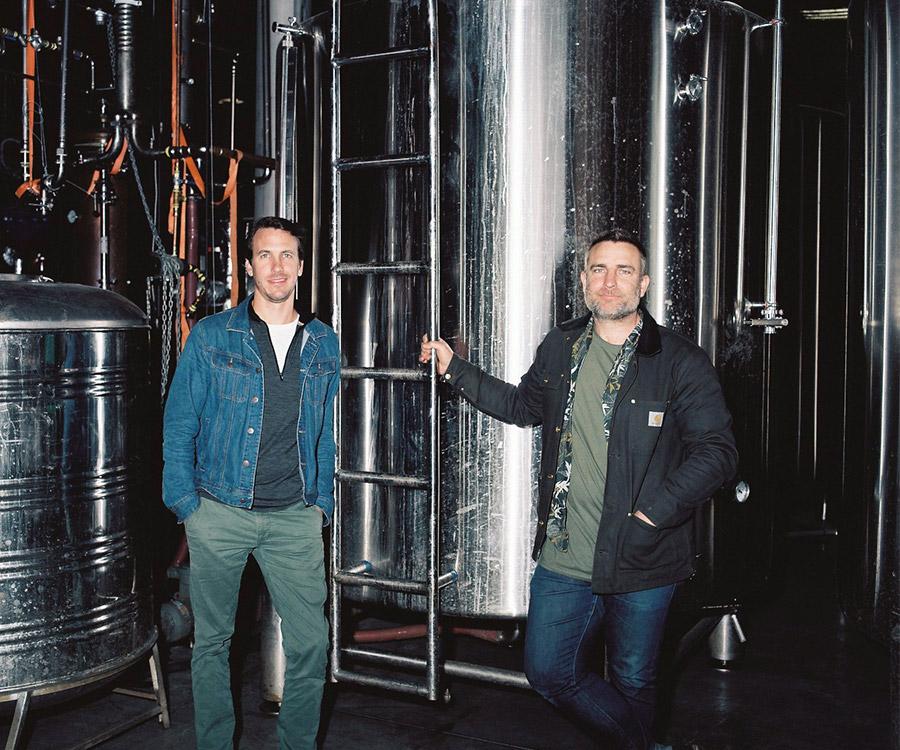 A visit to Lux Row