Oak is an excellent choice for crafting spirits barrels. Why? It contributes a wide variety of desirable flavors, it is ring porous allowing the oak extractives to be more accessible, and oak is liquid tight when quartersawn (American oak) or split along the grain (French/European oak). 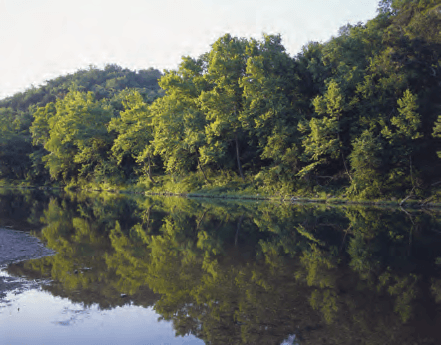 Oak first appeared on Earth a little over 65 million years ago. Unlike the dinosaurs, oak trees have remained and continue to flourish. Oak is an angiosperm, a category of plants whose seeds are protected by a seed case. This characteristic has given angiosperms an advantage over plants whose seeds are not protected. Improved pollination and seed dispersal, along with a close interaction with animals and insects, led to rapid diversification around the world. Angiosperms now account for approximately 80 percent of our current vegetation.

While there are over 500 species of oak (scientific name Quercus) in the Northern Hemisphere, many of these oak species are shrubs and quite unsuited to barrel production. Only three species are commonly used when crafting oak barrels.

In the United States, oak is densely populated in two main regions: the Ozarks and the remains of the Appalachian chain. These regions have an abundance of cooperage quality American oak (Quercus alba). The poor soil quality, competition with thick undergrowth and climate create ideal growing conditions for slow growth trees containing flavorful extractives. Our log procurement team carefully sources logs from forests in these areas, only purchasing white oak that meets our rigorous specifications. 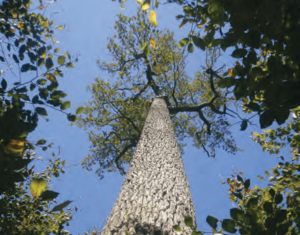 The famous forests of France are renowned in the winemaking world due to the fact that these forests have the desired tree species for cooperage and are exceptionally well managed. However, French oak is growing in popularity for use in spirits as well. Quercus robur, also known as Limousin oak, has a long history of aging Cognac in France, where it has been a traditional choice for centuries.

American oak is a traditional choice for whiskey barrels. However, both American oak and French oak are important to the spirits industry.

Differences between French and American oak