In September, 20 employees, local and state officials, loggers, community members, and media representatives gathered at the site of the future Benton Wood Products in Marshall County, Kentucky for an official ground breaking ceremony.

ISC will construct a 50,000-square-foot, state-of-the-art stave mill on the 48-acre property. The $18 million project will create 47 full-time positions and provide the company with additional production capacity and flexibility.Before the dirt was tossed President and 4th Generation Cooper, Brad Boswell and several officials spoke on the new stave mill, which will produce barrel staves for the bourbon and whiskey industries. 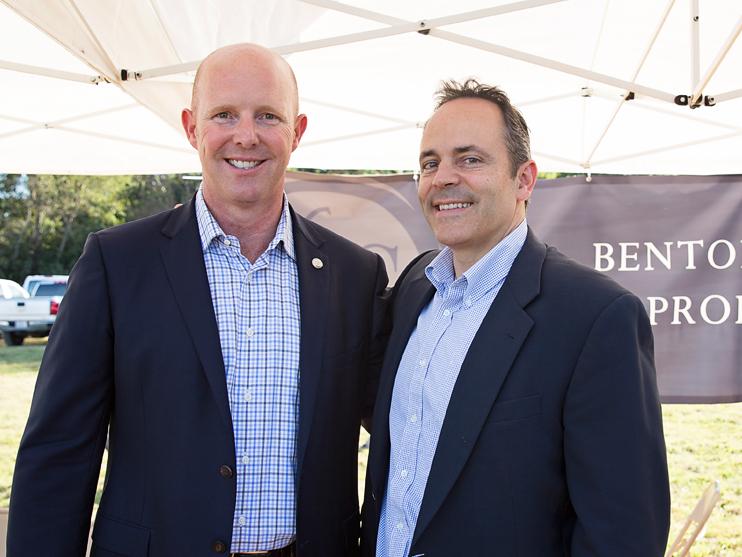 “We are committed to pursuing any project or product that will support the continued growth, innovation and quality of Kentucky’s bourbon industry and the wine and spirits sectors as a whole.” Brad Boswell, ISC President

“Independent Stave Company’s growth over the past two years speaks volumes about its ability to thrive in a competitive market. We are grateful for their continued investment and look forward to watching their success in the months and years ahead.”Gov. Matt Bevin

The project is estimated to be completed by July 2017.

This will be ISC’s second stave mill in Kentucky. Morehead Wood Products mill in Rowan County opened in September 2015 and has grown to over 100 in employment.

An Experiment in Barrel Size